Why Depth Of A Pond Matters

How to Keep Pond Plants Alive Over Winter 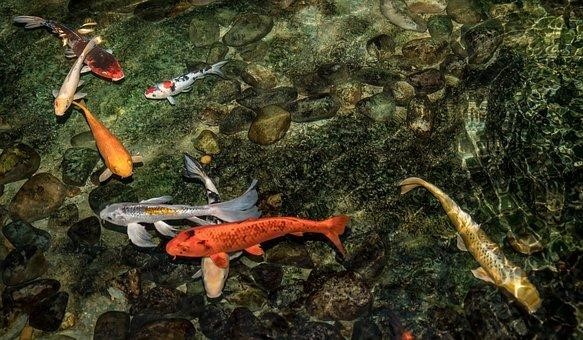 Pond or lake ecosystems include both biotic (living) and abiotic (nonliving) plants, animals, and microorganisms. Lentic ecosystems are exemplified by ponds and lakes. However, A lenticular substance is a stationary or relatively still body of water. It comes from the Latin lentus meaning sluggish. Biological communities exist in distinct zones within a lake depending on its physical structure.

Pond OR Lake, to most people, are distinct places with well-defined boundaries and certain conditions.

A picture of an aquatic environment might involve muddy bottoms, a selection of animals like frogs and turtles, fish and snakes, as well as birds and insects. Also, there are indeed many parts to a pond, though we often do not realize their true magnitude. Ponds are lentic environments in the first place. There are lotic and lentic environments (as opposed to moving and lentic).

Moreover, From an ecological standpoint, there are ponds outside of well-defined basins. The wetlands, marshes, oxbows of large rivers, and shallows of lakes can have the characteristics of ponds. In pond-like areas (which are also known as palustrine ecosystems), plants and animals coexist similarly.

Identifying the Zones in a Pond

We have already discussed how alive ponds are. However, it isn’t immediately apparent which parts of the pond are the most comfortable for each animal or plant. There are different communities and habitats in a pond or lake. In a pond or lake, these habitats are called zones; they are the surface film, littoral zone, limnetic zone, and benthic zone. Let’s examine each zone and how it supports life.

Animals that breathe air and have the ability to float on top of the surface live here. Water striders, water boatmen, and whirligig beetles are examples of insects living in this zone. Certain beetles and flies, especially mosquitoes, lay their larvae in the air while poking their breathing tubes into the air beneath their surface film. The surface film is home to a variety of living organisms, including plants. Moreover, Duckweed, which floats freely in ponds and lakes, is the simplest and smallest flowering plant in the world.

Plants take advantage of this habitat to grow as far as they can grow rooted. This area can cover the entire surface of most ponds. Among all the pond’s communities, the one found here has the greatest diversity of plants and animals. Almost every animal in this pond uses this habitat at some point, including insects, insects larvae, snails, young fish, birds, frogs, and snakes.

Open-water habitats are also known as this habitat. Plankton, made up of plants and animals drifting in the water, and large, free-swimming animals like fish live here. Plants and animals (phytoplankton and zooplankton).

A bottom-dwelling community of organisms is known as a benthic community. Organic debris covers most ponds’ muddy or silty bottoms. This place contains plenty of detritivores and decomposing organisms. Many species of insects live inside the soil, including crayfish, female mayflies, and dragonfly larvae, as well as snails, mussels, earthworms, and bacteria. The decomposers in these animals play an important role in keeping the pond healthy. In the shallows, there are the most benthic animals. In this way, the littoral zone and the benthic zone overlap.

THESE ARE THE ONES WHO GO WHERE THEY CHOOSE

THOSE WHO FIND THEIR HOME IN THE WATER

THOSE WHO LIVE AT THE BOTTOM OF THE LAKE

A mollusk is a clam or snail

The rest of the invertebrate kingdom, including worms, crayfish, etc.

The bacteria and fungi found in sewage sludge from the ‘onwuchs’ – a combination of algae, fungi, and bacteria

Next article How to permanently remove algae from your aquarium? 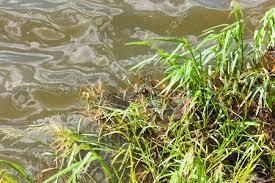 Can plants grow in dirty water? 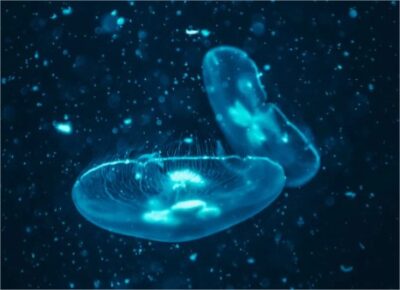 What are halophilic aquatic plants (halophytes)? 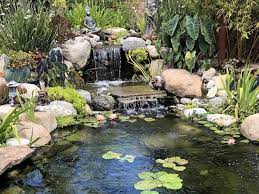 How much does it cost to dig a pond?

October 29, 2021
There are no comments yet No comments